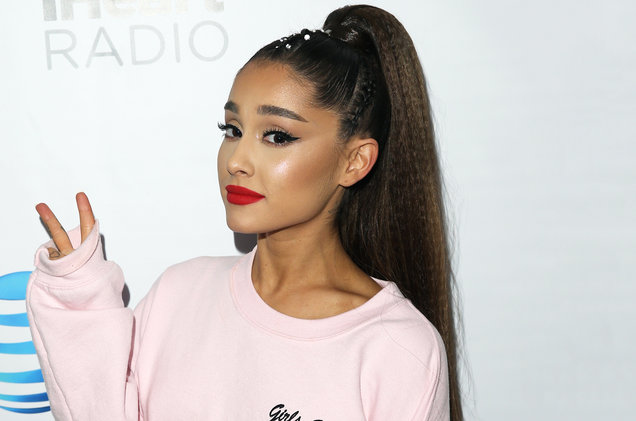 Ariana Grande may have said “Thank U, Next” to her past relationships, but when it comes to engagement rings, she has some other feelings.

After calling off her engagement and relationship with Pete Davidson last month, it seems like nothing is stopping the singer.

Grande is in the process of recording another album, has been named Billboard’s 2018 Woman of the Year as well as speaking her damn mind on Twitter. For real. I don’t think I’ve ever said “bloop” so many times in one week. However, her latest comment might be her best one yet.

On Thursday, The Zoe Report posted an instagram photo of a hand with a heap of diamond rings and a beautiful engagement ring right in the centre. The caption reads: “13 tips & tricks for finding the perfect engagement ring (including one popular metal you should actually avoid”. 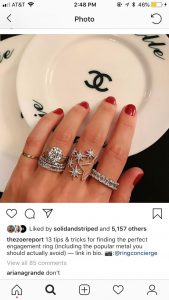 Ariana left a one word comment, leaving the world in tears – “don’t”. We immediately turned into this meme:

After all she’s been through, we’re glad that Ari still has her quirky sense of humour!