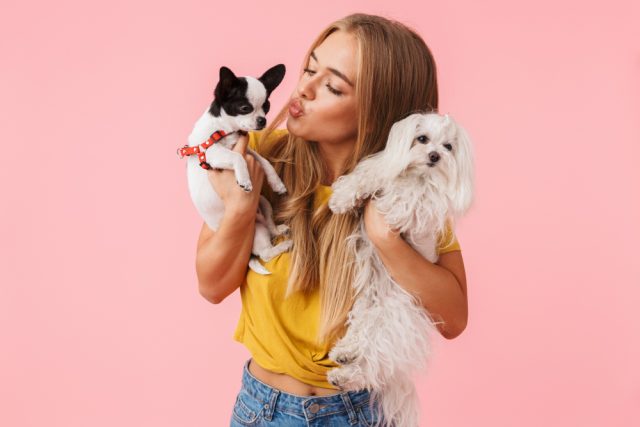 What might have been an economic disaster for some industries, the 2020 global pandemic definitely saw a rise in many unsuspecting industries like home entertainment, as people have basically become bored shitless.

One such industry is the pets industry, which has seen a ridiculous rise in not only popularity, but prices too.

Strap in! Your paw, I mean jaw, is about to drop. Price Are Going Up!

Animal charity ‘Dog Trust’ reported a whopping average increase of 89% on the price of puppies in the space of a few short months last year.

In the UK, prices have more than doubled. Pets4Homes, which recorded information from 15,000 adverts, said that the average price during this period came in at a ridiculous £1,883, up from £888 last year.

Things aren’t much better down here in Australia.

With such insane prices, surely people will give up, right? 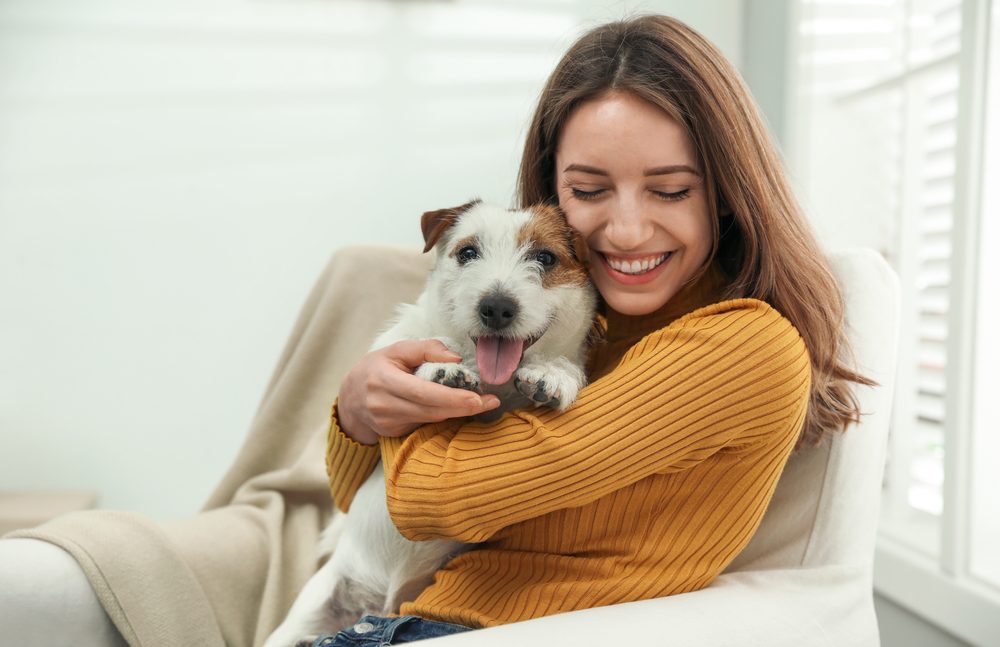 Sales Are On The Rise!

Between March and September last year, more than 2 million dogs were purchased.

In the City of Stonnington, in Melbourne’s south, nearly 200 more dogs were registered.

Hold on. It gets worse.

Last year, the RSPCA recorded a whopping 26,000 applications for dogs, with some hundreds going for individual dogs. Talk about barking mad!

So why is this happening? What’s the appeal? Simply put, dogs have given people something positive to focus on during lockdown.

They bring laughter to homes in tough times. In particular, there’s been a jump in demand for small, apartment-friendly dogs and oodles.

Seems like people are playing it safe and approaching it like getting a toy, rather than what used to be a sincere invested companion.

Breeders are backing this up, saying boredom is not a good reason to get a puppy.

It’s clear that the majority of recent sales are the result of impulse purchases rather than carefully planned, dare we say loving decisions.

And it’s only going to result in more dogs appearing in shelters after lockdown if we’re not careful.

Worse still, high prices means more puppies are being resold. Animal welfare charities have warned that this could encourage “puppy farming”, smuggling, or even dog theft which has already begun in some countries around the world.

A dog welfare crisis is imminent.

Trust us: You’re better off buying a PS5.