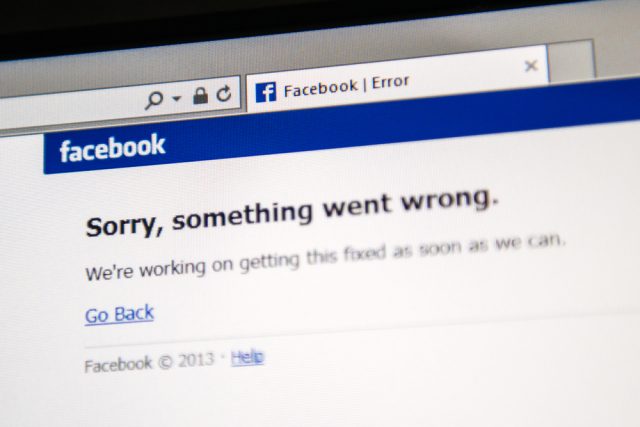 Hey! You’re here! Looks like you decided to take a break from Facebook and head to our page directly. Thanks for that!

Yes, it’s all over the… news right now.

That means we are officially blocked from posting or receiving news from publishers’ Facebook pages, including news organisations like the ABC, non-profits and academic resources. 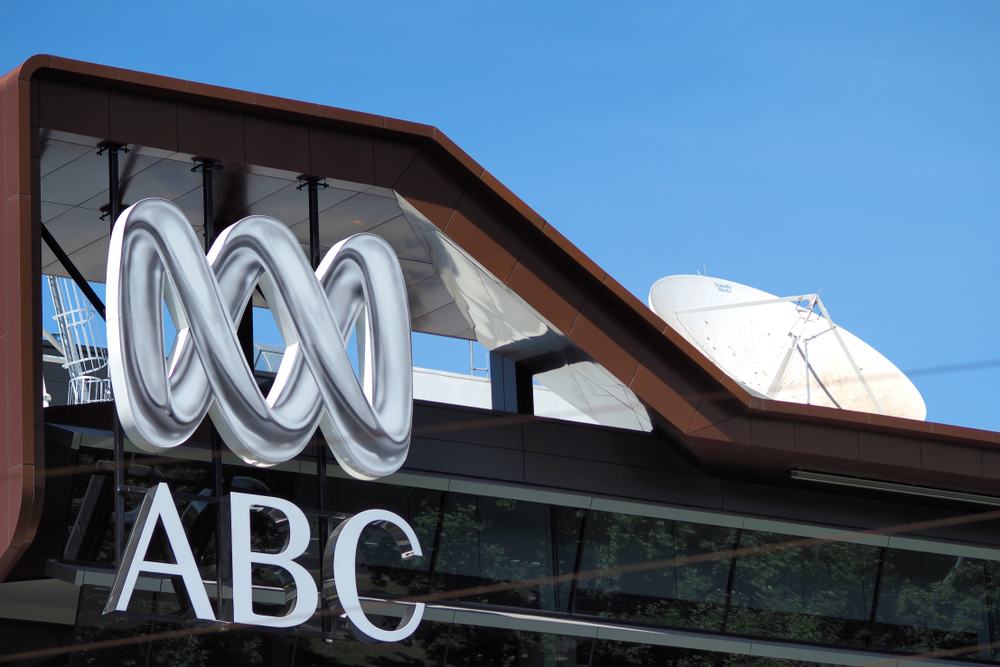 So why is this happening?

Why do you think?

Money. It’s always about the money.

As if Facebook doesn’t have enough already. But that’s the problem with monopolies. They just want more and more. And Facebook is getting far too big for its boots.

This has sparked a stand-off with the federal government, which escalated in a major way with this morning’s controversial outcome. 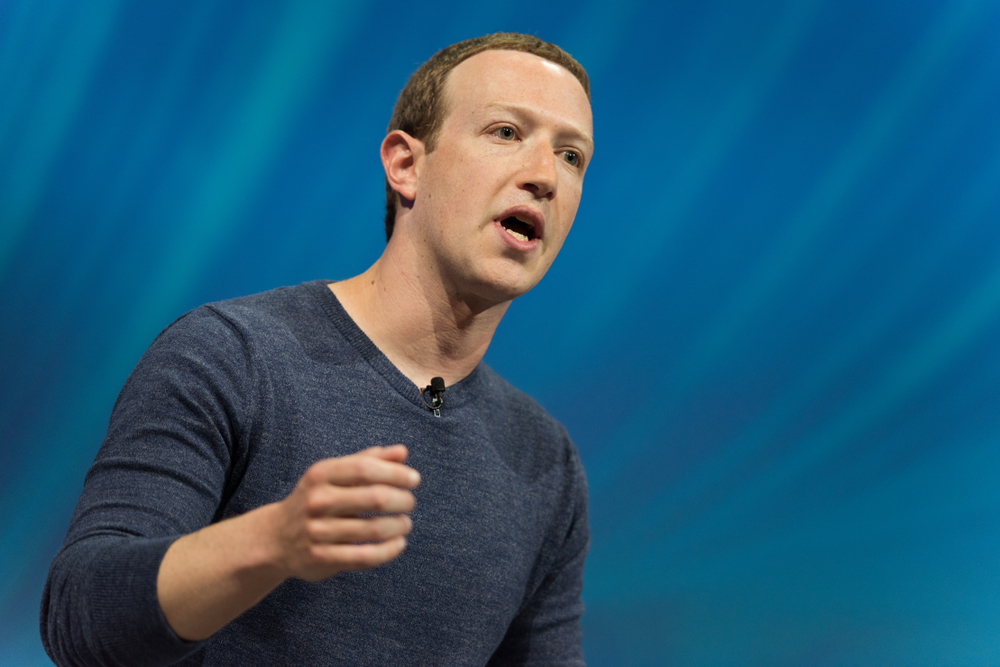 Okay. I see where the Australian government is coming from. But come on, really, Facebook? Is it that hard to give a little back? You know you owe it to us.

Then again, most of this is to the benefit of Murdoch’s pocket.

Facebook, of course, feels otherwise. They’ve issued a statement that claims they were “faced with a stark choice between attempting to comply with a law, or banning news content on its services in Australia – and “with a heavy heart” it was choosing the latter” (ABC News).

Heavy heart, indeed. A company worth $528 billion can’t spare a little cash for the small guy. (I think Murdoch is quite short, right?) 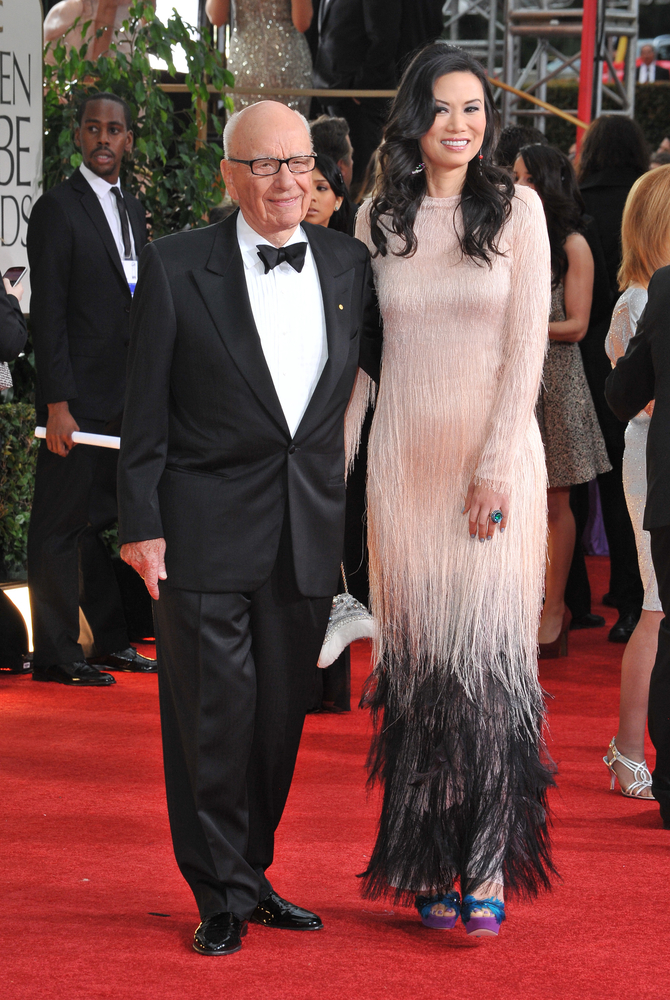 At least Google is slowly changing its tune. We nearly saw a complete ban from the search engine giant earlier this year, under very similar circumstances.

What’s most concerning through all this, though, are the health and safety repercussions that this will have across local communities who rely on Facebook for vital information.

Opposition leader Anthony Albanese posted a status on his Facebook this morning, outlining his concerns.

The Morrison Government needs to fix this today.”

Fortunately, it was only a status update so we were able to read it. 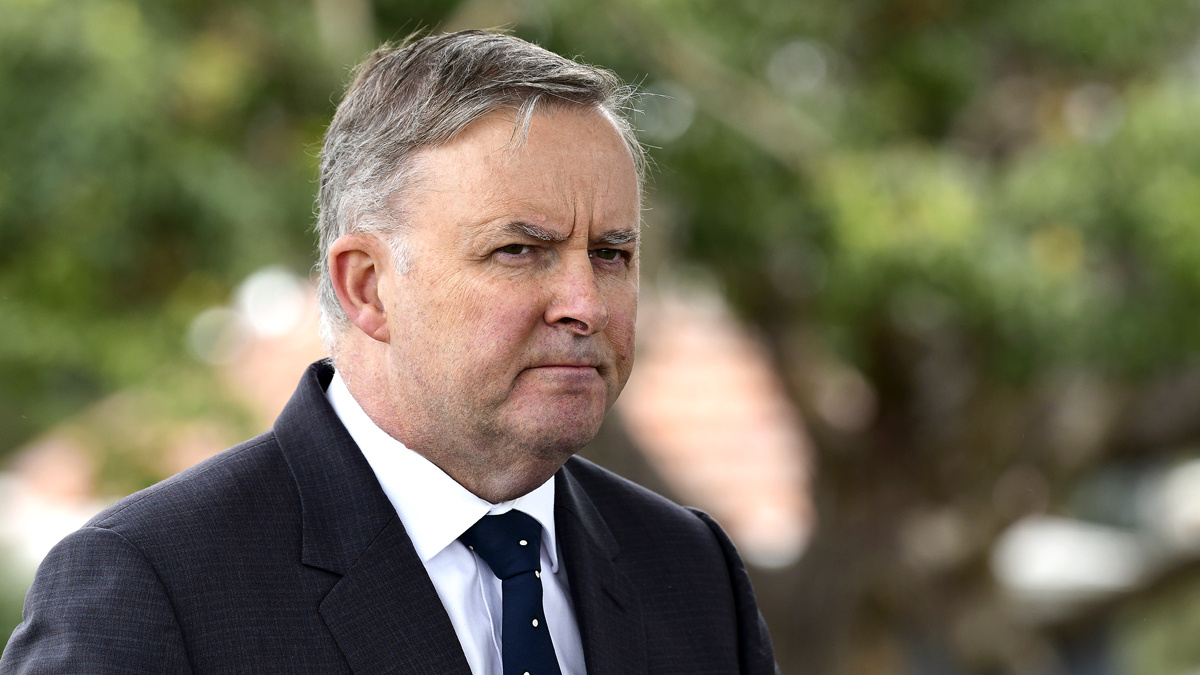 Facebook has since followed up with a statement urging that government pages should not be impacted, but it’s unclear as to what will happen now.

Communications Minister Paul Fletcher has said that the information people see on Facebook will no longer come from organisations with a fact-checking capability, paid journalists or editorial policies. 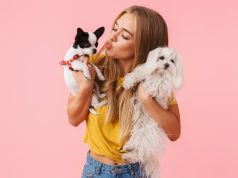