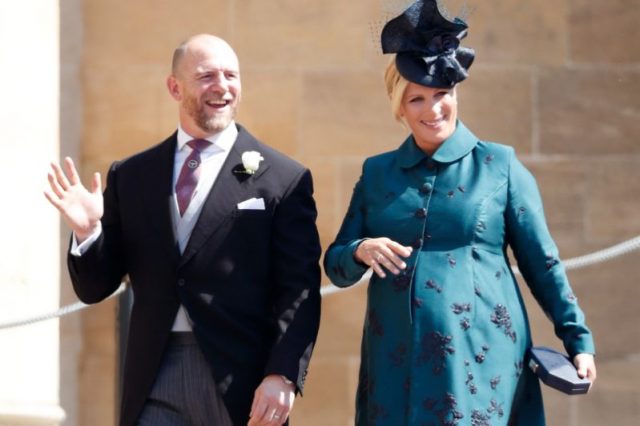 Zara Tindall, granddaughter of Queen Elizabeth II, has given birth to a baby girl.

The newborn has already broken the record for heaviest royal baby in more than 100 years, weighing 9 lbs and 3 oz (4.1kg).

The Palace confirmed the happy news via a statement released on Twitter.

The equestrian’s husband, Mike was present for the birth at the Stroud Maternity Unit.

The latest addition to the family joins big sister Mia, who turns four this year.

The baby is also the fourth grandchild for Princess Anne, the seventh great-grandchild for The Queen and The Duke of Edinburgh, and second cousin to Prince George, Princess Charlotte and Prince Louis.

Zara’s new daughter is yet to be named but an announcement will be made “in due course.”

The royal’s pregnancy was announced in January after she suffered a miscarriage in 2016.

Congratulations to the happy family.