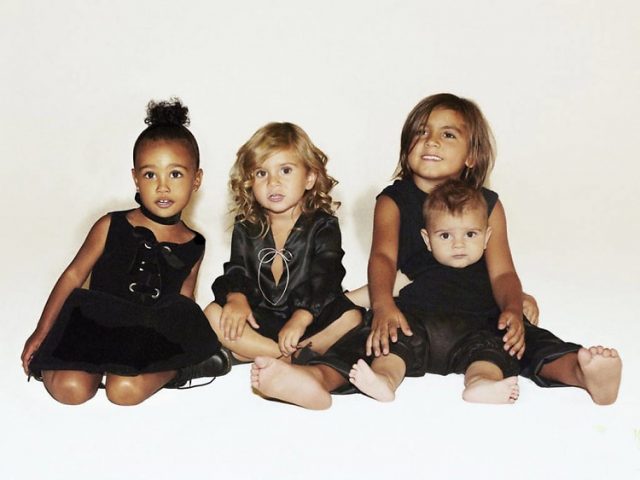 Celebs. We love them, we love their Instagram feeds, and we love hearing about their drama (don’t lie, we know you do). But when it comes to naming their children, let’s be honest, the come up with some really funky names.

We are definitely growing up in a culture where odd names are slowly becoming the norm. Bizarre baby names are not necessarily a new thing, nor are they so shocking to us anymore. But here are a few celebrity baby names that definitely stopped us in our tracks:

Let’s start off strong. Apple Martin is the 14-year-old daughter of Gwyneth Paltrow and Chris Martin. This one we can kind of forgive. Gwyneth Paltrow has proved to live an interesting lifestyle – anyone remember the “consciously uncoupling” debacle? So, this isn’t so strange when you look at how she lives her life. No judgement from us though. You do you, Gwyneth and Apple.

Lara Bingle is a certified national treasure. From the “where the bloody hell are ya?” campaign, to her own reality TV show that lasted all of one season, we have never been able to get enough of Lara. But when her and husband, Sam Worthington, announced their kids names, we couldn’t help raising an eyebrow. Sure, Rocket and Racer could be cute names for a little baby. We’re pushing it for a toddler, but it’s still passable. But when you need to start yelling at him for sneaking out of the house when’s a teen, how authoritative do you think you sound screaming out those names?

All the Kardashian Kids ever:

When Kourtney first got pregnant and named her first child Mason, we’re not going to lie, we were a little shocked by how normal the name was!

“Mason?” We thought to ourselves, flabbergasted by the regularity of the name. “How sweet! That child is going to have a great upbringing. Ten points to you, Kourt.”

And then Penelope came along and, again, we were astounded by the name. Little more on the unique side, but still an actual name! Not a fruit, or a piece of machinery, or an exotic bird. Just… a name!

And then Kim had to go and ruin it all with North. West. *Sighs* Kimmy really opened the door for bizarre names in the family. Since North, we’ve seen a Saint, a Dream, a Reign (so much for sticking to “normal” names Kourtney), a Chicago (that one had us all in tears), a Stormi, and a True. We thought we had a great thing going but apparently all good things must come to an end.

So we’re not sure if it’s entirely legal to criticise Beyonce on anything she does, because it’s Beyonce. But if you’re going to try and tell us that it didn’t shock you a little bit when she and husband Jay Z named her firstborn daughter Blue, we’re going to have to sit you down for a chat. We remember thinking, “why not Ivy Blue? That would be cute, nobody pays attention to the middle name.” But the name stuck, and Bey and Jay even tried to trademark the name, because why not?

Now let’s just not get started on Rumi and Sir. That’s for another day.

To be honest, when we heard this name we just let out a big, collective sigh of exasperation. It’s getting to the point where we’re not shocked, we’re not laughing, we’re absolutely exhausted. Julia Stiles and Preston J. Cook, you’ve broken us.

Strange baby names are becoming the norm, so much so that we’ll all eventually get to a point where these names don’t shock us at all.