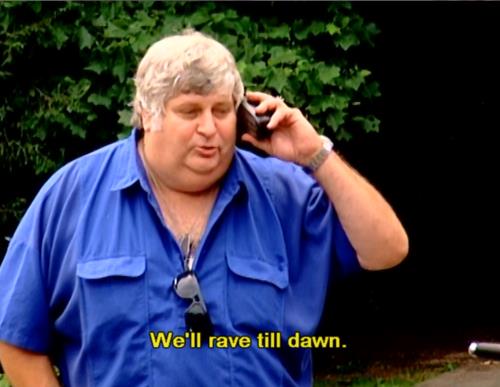 Vincent passed away on Sunday at 6:45 after losing his struggle with kidney and liver failure which has been a battle for several years.

Tributes have poured in from the Jackass cast and crew. 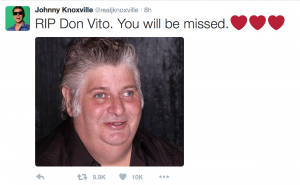 Vincent was arrested in 2006 and was ordered to cease his performance as an actor and television personality.