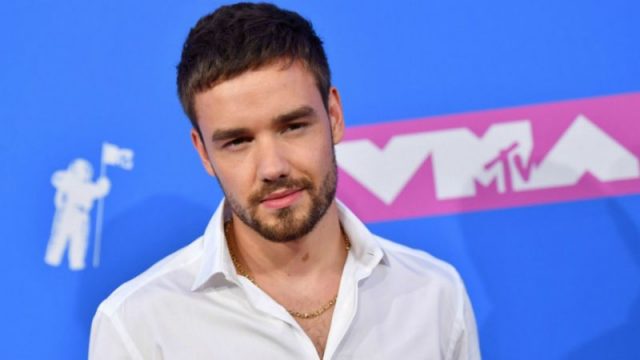 This week former One Direction band member turned solo artist Liam Payne has landed himself in hot water after the release of a new song off of his debut album, LP1, titled “Both Ways”, which reportedly references his interactions and relationship with his bisexual girlfriend.

The track has received widespread criticism for being “blatantly biphobic”, with many of the lyrics seemingly fetishising the supposed benefits of dating a member of the bisexual community. Many listeners have slammed the song for trivialising bisexual relationships, with Payne at one point referencing that the relationship provides a gateway to threesomes.

Peak some of the heinous lyrics below:

“My girl, she like it both ways/She like the way it all taste/Couple more, we’ll call it foreplay/No, no, I don’t discriminate/Bring it back to my place”

“Nothing but luck that she got me involved, yeah/Flipping that body, go ahead, I go tails/Sharing that body like it’s our last meal”

Meg Murphy of Bi-Pride UK, an organisation dedicated to advocating for the rights and celebration of bisexual individuals and communities, claimed that Payne’s lyrics tout extremely harmful stereotypes about bisexual women,

“The song shames bi women for being sexual while simultaneously condoning such sexual expression when it’s carried out to the straight male gaze.”

Sharing Murphy’s sentiments, many outraged listeners were quick to take to Twitter to also publicly condemn the song: It is truly horrifying and disappointing that in 2019 these notions of the LGBTQI+ community are not only still being held, but actually used as a means to create a piece of entertainment for public consumption. Payne is yet to comment on the song’s reception in light of the backlash, however something tells me he, rightly so, is going to have quite the difficult time coming back from this.