It looks like there’s a new couple in Tinseltown.

Chris Pratt and Katherine Schwarzenegger were seen together on a picnic over the weekend.

TMZ has pictures of the duo, reports that Chris picked up the daughter of Arnold Schwarzenegger at her house and drove to a park in Santa Barbara, California.

The pair appears to be having a great time together, smiling and laughing throughout the date. 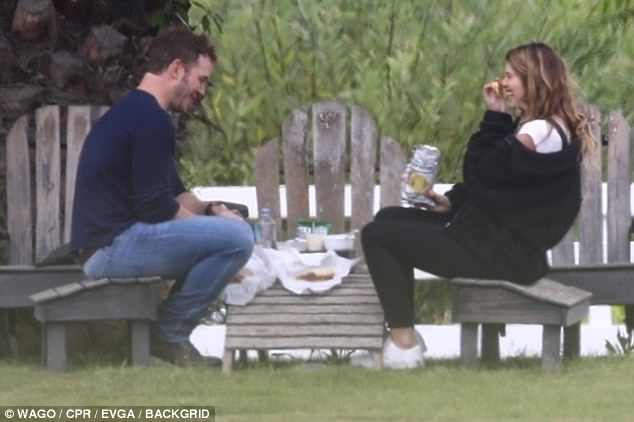 The Guardian of the Galaxy star announced his split from Anna Faris last year after nine years of marriage.

“But at the end of the day, we’ve got a great kid who’s got two parents who love him very much,” he said.

“We’re finding a way to navigate this while still remaining friends and still being kind to one another. It’s not ideal, but yeah, I think both of us are actually probably doing better.”

Follow Aussie Gossip for Gossip direct to your newsfeed!