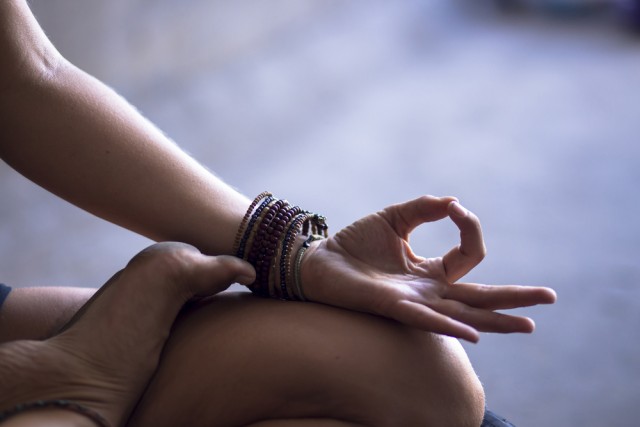 An Airplane on course for Japan had to reverse glide and slide their way back to Hawaii due to an unruly passenger. When I picture emergency reasons to turn around a flight I think terror threats, drunken assholes, and maybe even really bad dumps that stink out the entire plane and transform it into a Dutch oven. I personally don’t ever think of some fucker wanting to throw down sun salutations and downward dogs in the aisle and refusing to get back to their seat.

Hyongtae Pae turned violent on a March 26th flight after being told to return to his seat when he chose to meditate and perform yoga at the back of the plane during meal time. The FBI reported Pae as shoving his wife, yelling at flight attendants and even head-butting and biting Marines who were on the flight and forced  him back to his seat. I mean this is really the opposite of Zen what ever happened to ahimsa? I think this dude needs to look into the teachings of yoga and meditation a little bit more thoroughly to save face.

Pae is currently in Oahu undergoing a mental evaluation… We just hope they let them do yoga there.