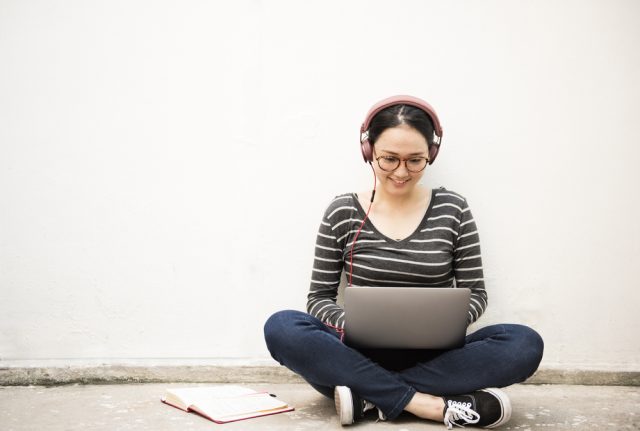 Just when you thought Apple was done with the shocking upgrades, people are now reporting that they’ve been asked to complete a survey about their laptops. To be more specific, the majority of questions that are in the survey regard how often they use their Macbook’s headphone jack.

Macbook users have taken to Twitter to express their worries about what the survey potentially means. Could it be that Apple already has plans for the future look of Macbooks? We’ll just continue to hope that they’re genuinely curious about our daily headphone usage. Check out these tweets below to take part in the panic that’s slowly sweeping the world.

APPLE. If you take my Macbook Pro headphone jack, we will have PROBLEMS. The kind A$AP Rocky can solve, because he’s in Samsung commercials.