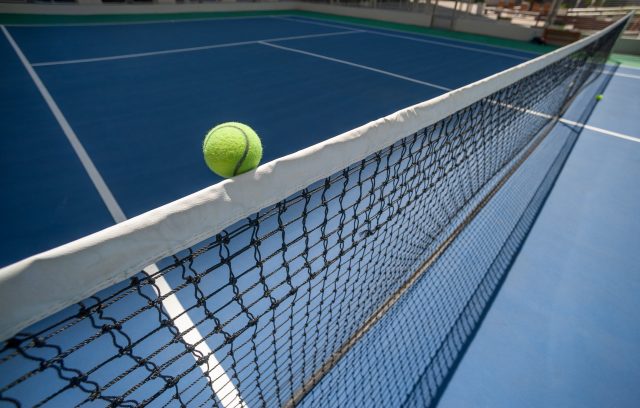 In typical Aussie fashion, the nation is still pressing on with its slightly less dull pride and joy for the summer: The Australian Open.

Alas, in an era of face masks, social distancing and restricted capacities, sporting events are becoming pretty controversial. With sports stars travelling in from all around the world, cases are still thriving and very present as international flights become a new breeding ground for the ‘rona.

But many Australians think the tennis should be nothing to worry about. After all, the players are sticking to a five metre rule, aren’t they? Wait, how big is a tennis court?

So what’s our solution? Keep Corona from being an official sponsor? No. We’ve done you one better.

We’re giving you a much less entertaining game.

According to BBC news, players are allowed out for five hours a day to practise on court, but those on affected flights will not be allowed out of their room at all for 14 days. 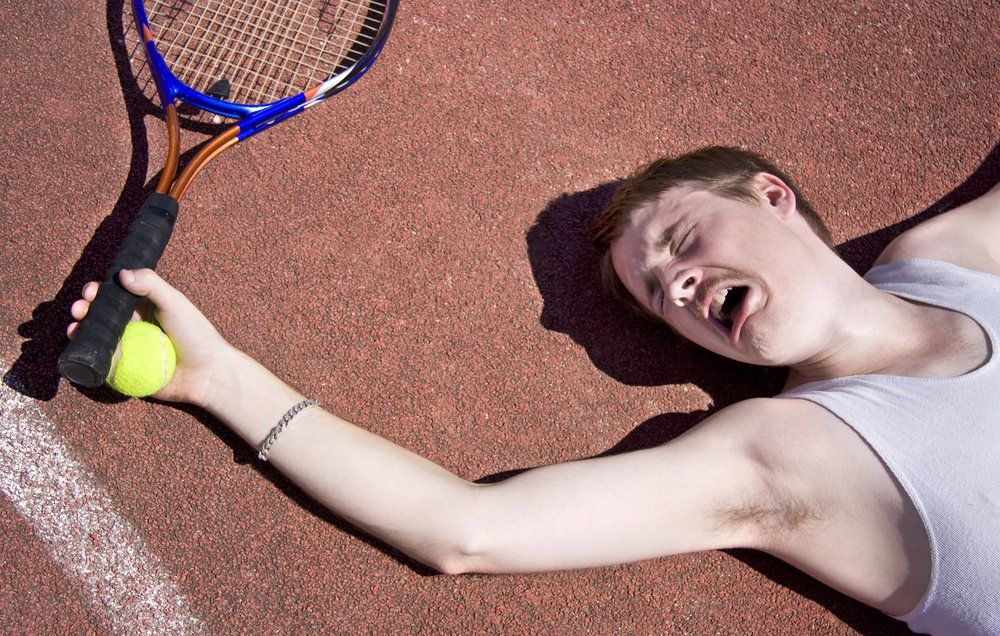 Basically, if a player tests positive, or is in contact with someone who has, then that player will need to go into quarantine and therefore end up with a significant disadvantage against players who can train throughout the week.

Looks like it’s going to be a very short tournament after all.

Tennis legend Djokovic has a bright idea, though. He wants to give the players private homes with tennis courts, or at least be located closer to their coaches on the same hotel floor. Sounds pretty fair, I’d say. I mean, coming all this way, spreading disease for the sake of a bouncy ball, bouncing around for the pleasure of a handful of onlooking elders with apparently nothing better to do… Why not do it in luxury?

“The answer is no,” said Daniel Andrews, for no apparent reason.