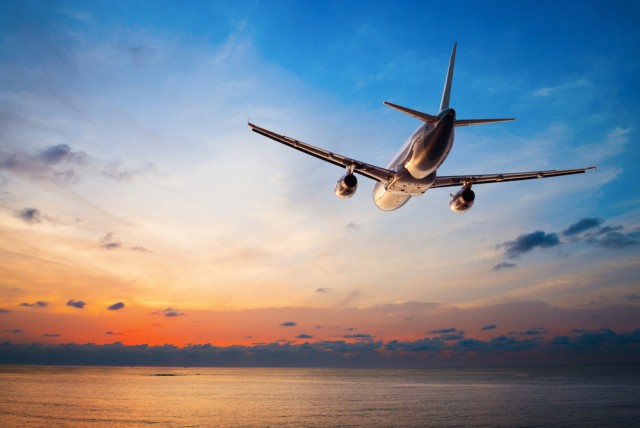 It’s time to pack your bags and your trashy mags! Airfares are the lowest they’ve been in 30 years, according to the International Air Transport Association (IATA). Cheap fuel, fierce competition and a weaker dollar have combined to drop the price of airfares lower than ever before and they’re predicted to keep dropping. The IATA reported that airfares fell 4.5% on average in 2015, and attributed it mainly to the competitive market. The introduction of widespread low cost airlines like TigerAir has forced quality airlines like Qantas to lower their prices. Low cost airlines like AirAsia, Jetstar Asia and Scoot accounted for 17.9% of the outbound travel market, up by 1.3% from the previous year. More Aussies are flying the coop and we’re ready to join them!

To celebrate the news (and to shake these autumn blahs) we’ve had a look at the top six return flights for under $500:

Fly to Kuala Lumpur for $370 with Air Asia 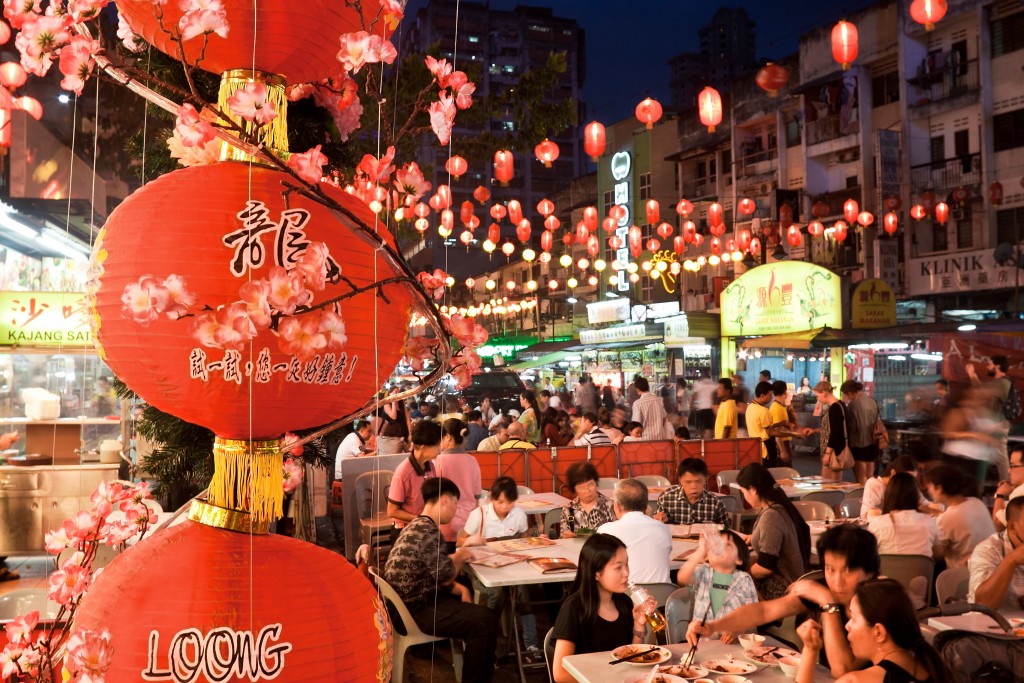 Fly to Singapore for $460 with Jetstar and Scoop

Fly to Phuket, Thailand for $349 with Jetstar 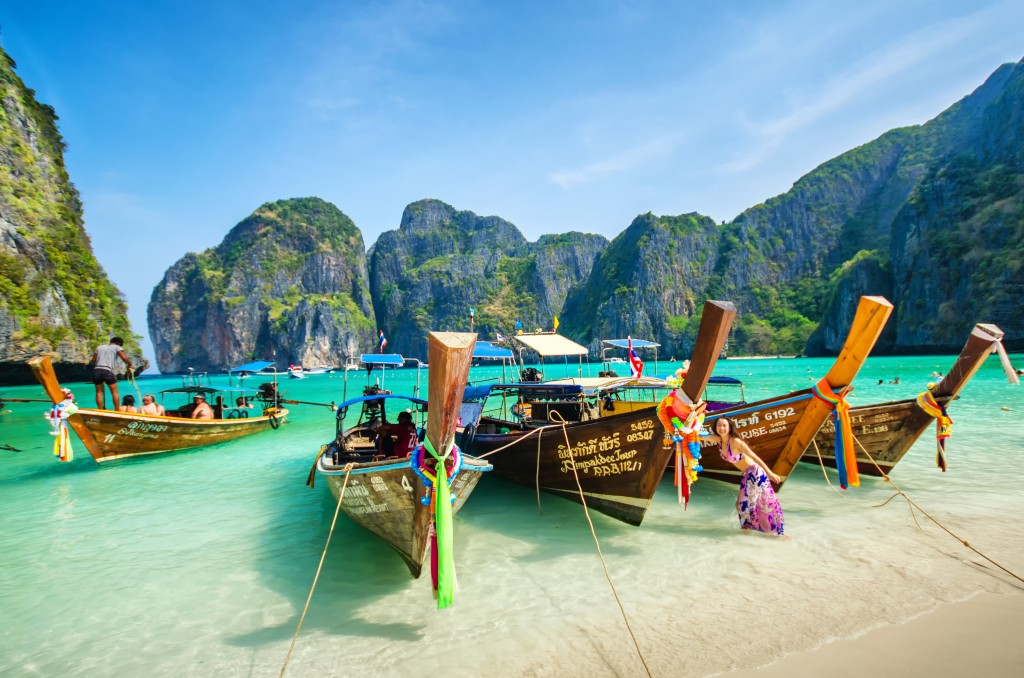 Fly to Auckland for $259 with Emirates

Fly to Japan from $489 with Jetstar 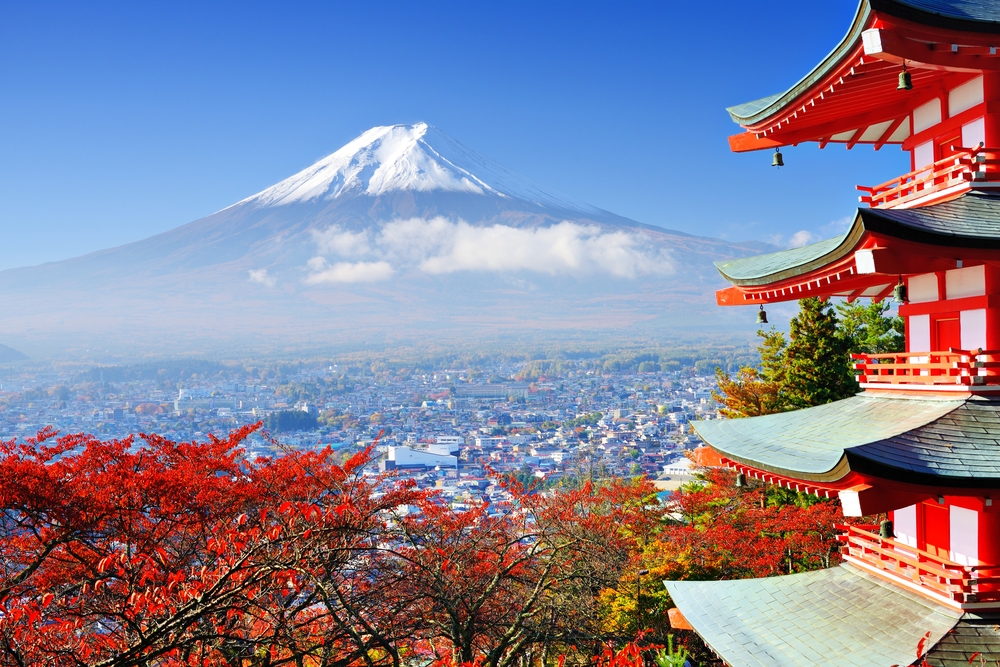