It has been revealed over the weekend that Jennifer Hawkins has stepped down as Myer’s Ambassador after 12 years.

It’s believed that the model, who was reportedly on a $1.3million contract with the Australian retailer giant, could not come to a new contract agreement forcing her to part ways.

According to Fairfax Media’s Sydney Morning Herald, Hawkins is being replaced by model and former The Block contestant, Elyse Knowles. Allegedly, Knowles, 25, will be doing the same job as Hawkins, 34, at only “a fraction of the price.”

It has been reported that Hawkins will retire from the role in November, set to walk her final runway in the Spring/Summer shows later this month.

Although this is a large role to be stepping down from, it seems that the former Miss Australia winner will be busy running her businesses such as her tanning range JBronze, her swimwear label Cozi and Tequila brand, Sesión.

Before we farewell Jennifer, let’s take a look back at some of her iconic looks over the years. 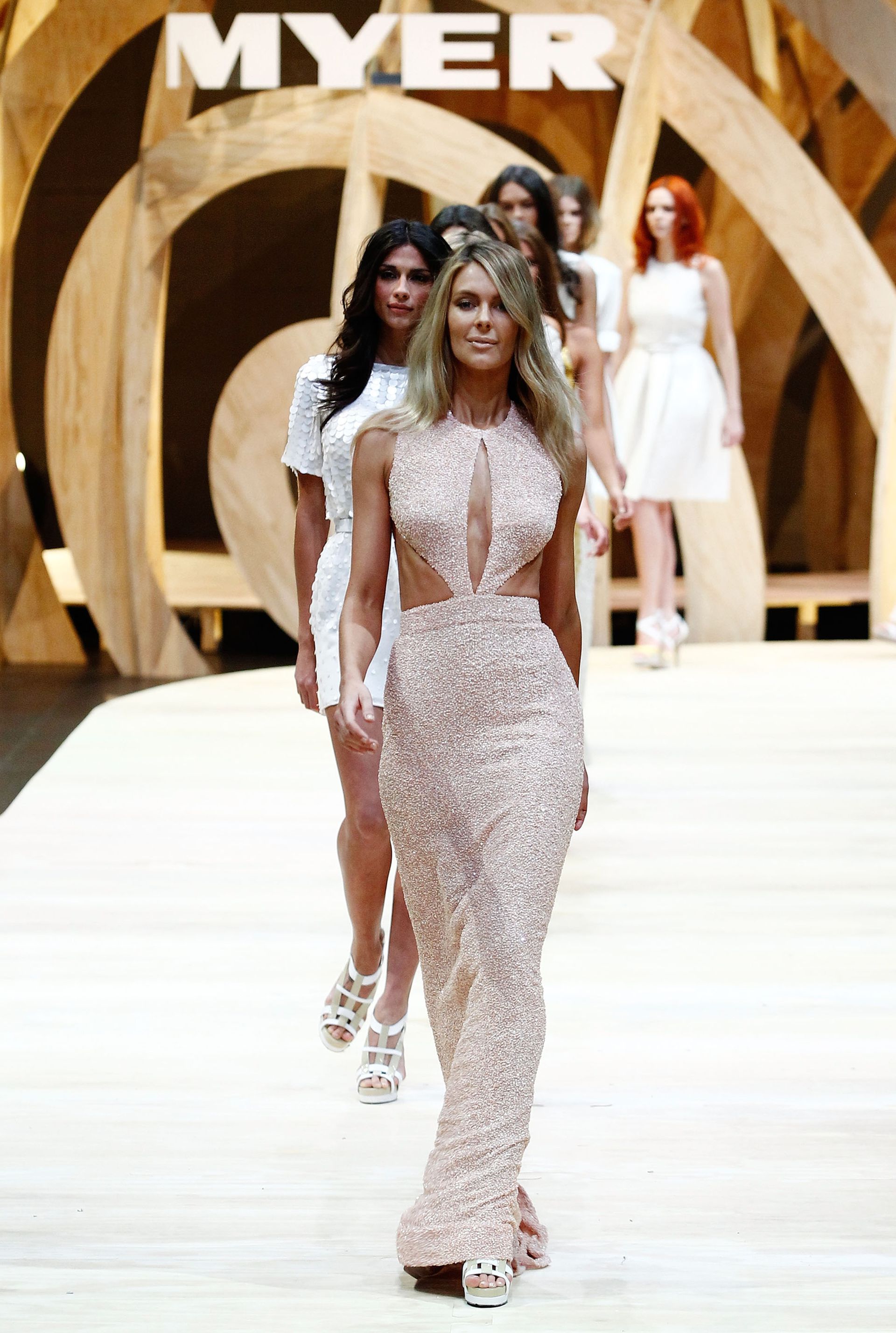