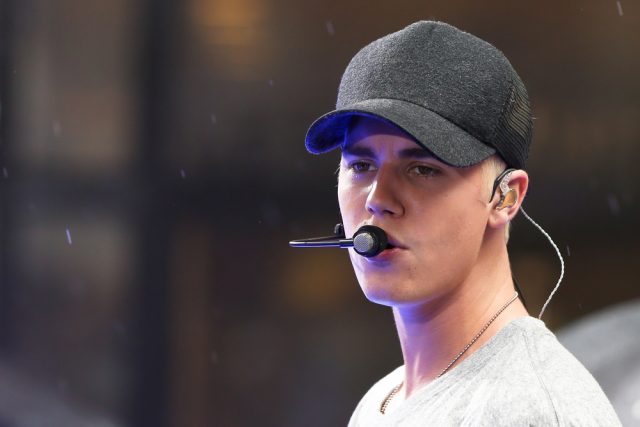 In this newest episode of d-r-a-m-a surrounding Justin Bieber and his “fans”, the 22 year old can be seen requesting the hundreds of thousands of Manchester concert goers to stop screaming during his songs and performances.

Justin got so annoyed with our crowd tonight he dropped the mic and stormed off stage? #PurposeTourManchester pic.twitter.com/BbIFGpFSBp

When the fans didn’t call it quits, the Biebs had no choice but to drop his mic and walk off stage.

However because communication is key to any relationship, he did come back onstage a few minutes later and said,

“I’m not quite sure why you guys came tonight. My point of the no screaming thing is so that when I’m looking at you in the eyes, you know we’re having a moment, that we’re having a connection.”

“I’m not trying to be an asshole, it’s simply me wanting to have a moment”.

This is just the latest hiccup between the love/hate relationship Bieber has with his fans, with him threatening to delete his Instagram after internet haters (i.e. his beliebers) attacked his gf.

Clearly JB is trying to set some record of how many times he can piss off his fans before they stop worshipping him, but that day is clearly far, far away.

JB is set to hit Australian shores March of 2017. You can grab your tickets here.